Next year is going to be an election year. We’re in for some sports. Our system doesn’t work like most democracies. We have, like most countries, two main parties. Or so we like to tell ourselves. The truth is that we have one main party, and another one that makes a very loud noise. 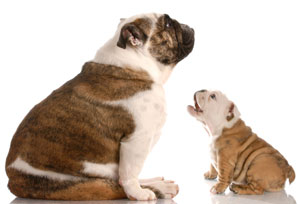 But this is South Africa. It’s not about the middle class and the masses. It is, of course, about race. Each of them will squawk and bleat and moan if you say so, but in the minds of the vast majority of South Africans, the DA is the white party and the ANC is the black party. Of course the Da has lots of black members and the ANC has lots of white members, and they both work hard to try and escape these labels, but the labels stick.

And when it comes to election time, each of them has a drum to beat. The DA says “the ANC are corrupt and incompetent”. The ANC says “the DA doesn’t care about poor black people”.  Each of them swoons at these accusations, before reviving and howling in outrage about how untrue they are. 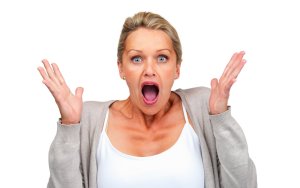 But in our last election, a gift fell into the laps of the ANC. The DA holds one province out of nine. The Western Cape. And in the Western Cape, there is a settlement called Khayelitsha. Black people live there. Poor black people. They live in a vast, sprawling maze of tin shacks, without running water or, often, electricity. This is not unusual. Places like this are everywhere in South Africa.

For some reason, you don’t see these on any tourist brochures.

If you have no running water in your homes, you cannot have your own toilet. And so it is common for places like this to have communal toilets; one toilet serving several homes. It is not practical and it is not sanitary. But it is all that can be done.

But then it was revealed that the DA, elitist white colonists that they were, had built a thousand communal toilets in Khayelitsha. And they had left them open. The ANC went berserk.

It was a powerful weapon to be handed in an election year. Close your eyes and picture your mother or your sister or your grandfather, perched out in the open for all to see while performing one of our most basic bodily functions. Can you imagine anything more humiliating? It’s not easy to come up with a clearer violation of a person’s right to dignity. 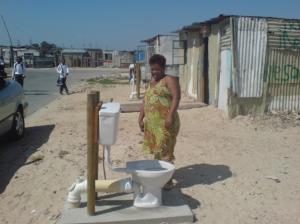 The DA’s toilets of shame.

The ANC had a field day. The Human Rights Commission was called in. ANC politicians went on impassioned, tearful rants in parliament. The ANC youth league went down to the Western Cape to organise marches.

It was chaos. The DA claimed that they had an agreement with the community that they would provide the toilets and the community would enclose them. The community denied this. The marches spilled over into violence, and were dispersed with rubber bullets. The DA enclosed the toilets with corrugated iron and wood. The ANC youth league tore them down again and demanded concrete.

It was a political bloodbath. What clearer indication could there be that the DA did not care about poor black people. How could they possibly be allowed to run a province if this was their standard of care for the disenfranchised?  How could these heartless, elitist racists even show their faces in public?

The DA tried to protest. But what can you say? What justification can you find that wipes out the image of a grandmother have to void her bowels in plain view at the edge of a busy street?

And then 1600 unenclosed toilets were found in a community called Moqhaka, in the Free State. The Free State is run by the ANC. Moqhaka has an ANC mayor. Better yet, some of the money spent on those toilets had gone to the ANC mayor’s husband. And they had been left open for eight years.

The ANC’s toilets of shame.

Oops. Other ANC towns were found in the same situation. Oops. The ANC began to backpedal. They denied, they rationalised, they obfuscated. But it was too late. An open ANC toilet looks pretty much like a DP open toilet, and is just as much fun to use. It shows just as much interest in the people’s right to dignity. There was nothing to say, really.

And it took the ANC’s Human Settlements Minister, Tokyo Sexwale, to say it. “Let us not”, he said, raising a metaphorical eyebrow in the direction of the DA, “turn this matter of the open toilets into a game of political football!” 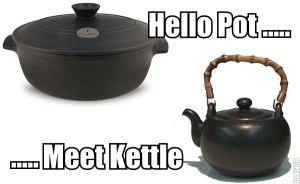 And now we’re about to do it all again.  I have no idea what the issues will be this time. But I am fairly sure that both parties will yet again reveal that they are full, if you will pardon both the obvious joke and my French, of shit.